Amy Klobuchar has always been guided by the values she learned growing up in Minnesota. Her grandfather worked 1,500 feet underground in the iron ore mines of northern Minnesota. Her father, Jim, was a newspaperman and her mother, Rose, was an elementary school teacher who taught second grade until she was 70.

Amy’s daughter, Abigail, was sick when she was born. Even though Abigail was in intensive care, Amy was discharged from the hospital after just 24 hours because of insurance rules. She took that experience and became the leading advocate for the successful passage of one of the first laws in the country guaranteeing 48-hour hospital stays for new moms and their babies. 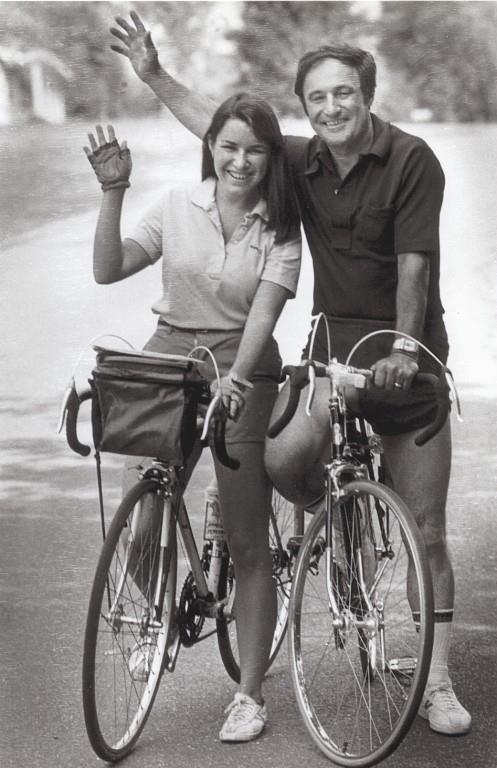 Amy was the Hennepin County Attorney, the largest prosecutor’s office in Minnesota, for eight years. Her safe schools initiative, community prosecution efforts and criminal justice reforms earned national awards from both the Bush and Clinton Justice Departments. She worked with the Innocence Project to advocate for videotaped interrogations across the country as well as innovative eyewitness processes to protect against false identifications.

In 2006, Amy became the first woman elected to the U.S. Senate in Minnesota’s history. At a time when not enough is getting done in Washington because of gridlock and grandstanding, Amy has put partisanship aside and worked hard to get things done that make a difference for American families.

A recent study from Vanderbilt University ranked Amy as the most effective Democratic senator in the last Congress. Medill News Service also reported that she ranked first in the Senate with the most bills led or cosponsored enacted into law in the 114th Congress. 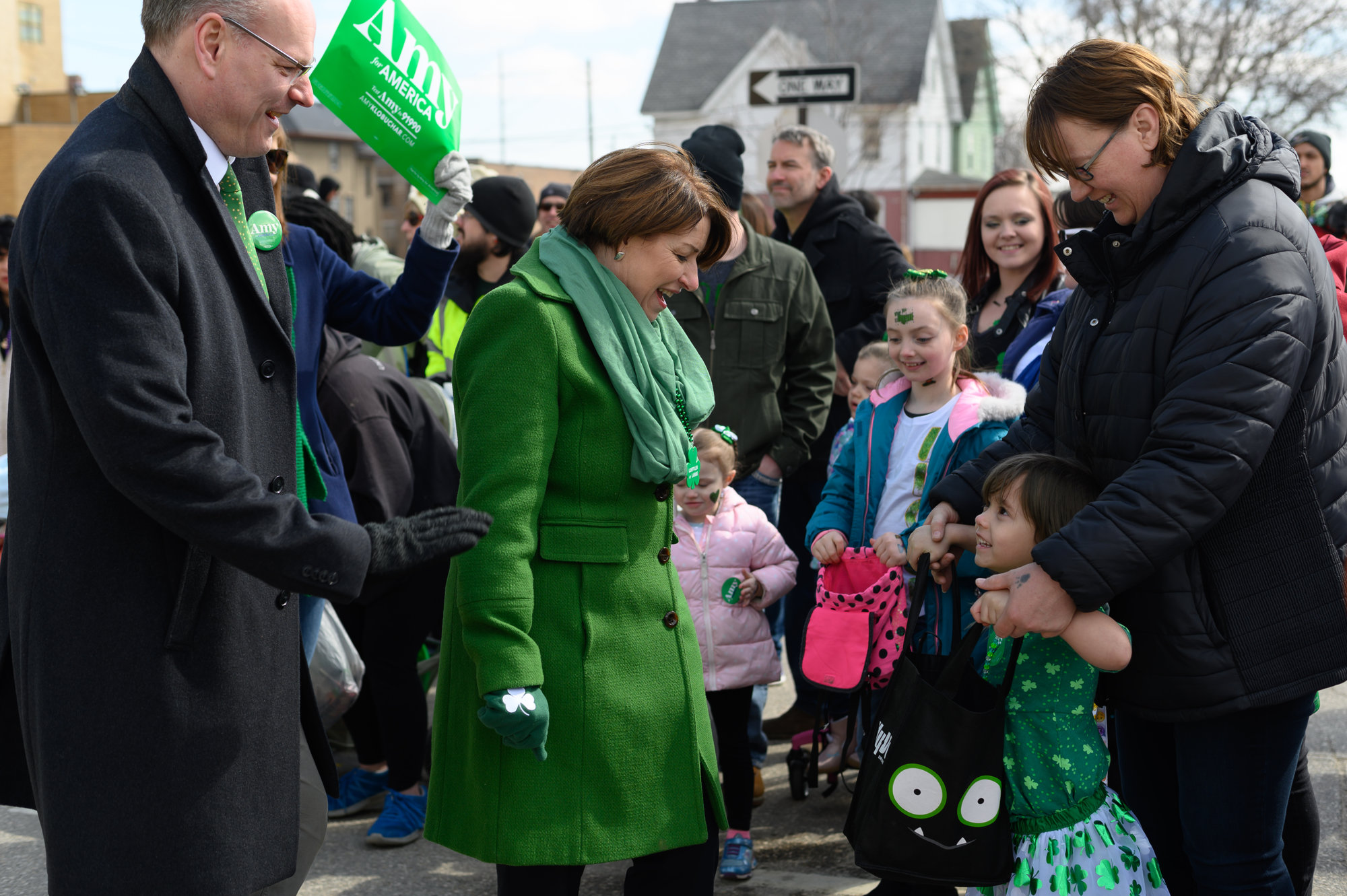 Amy is taking on big interests to bring down everyday costs for families and protect consumers. She is leading the fight to allow Medicare to negotiate for cheaper prescription drugs for seniors and to bring in safe, affordable drugs from Canada, and has pushed back on big corporate mergers that would hurt consumers.

Amy is focused on helping workers get ready for 21st century jobs, and has passed legislation to strengthen STEM education and apprenticeship programs. She stands up for rural America in the Senate and worked to pass three Farm Bills to strengthen America’s rural economy and give farmers the certainty and support they need. She also led a successful effort to pass landmark bipartisan legislation to combat opioid addiction.

Amy is also a champion for strengthening our nation’s infrastructure. After fighting to obtain full funding to rebuild the I-35W bridge, which was completed just 13 months after it tragically collapsed into the Mississippi River, she helped pass the FAST Act, a major bipartisan transportation bill. And as a member of the Senate Commerce Committee, she is working to ensure that every home in America has a good broadband connection.

Amy has been working to ensure fairness and transparency in our democracy. She helped pass the most sweeping ethics reform since Watergate and has authored legislation to automatically register eligible voters when they turn 18. She has also led efforts to improve election security and prevent foreign interference in our democracy, and successfully secured $380 million to strengthen states’ election infrastructure and help protect them from future attacks by foreign adversaries.

Her work has gained national recognition. Vogue magazine described her as “personable, popular, and pragmatic,” the New York Times described her as a “former prosecutor with made for-state-fair charms,” and Working Mother Magazine named her as “Best in Congress” for her efforts on behalf of working families.

This campaign is getting stronger every day -- we were recently endorsed by The New York Times and Amy is surging in the polls. Now it’s on to South Carolina and then Super Tuesday.

Make a donation to help us
go all the way to the White House.

Click on an option to get started. If you've saved your payment information with ActBlue Express, your donation will go through immediately.